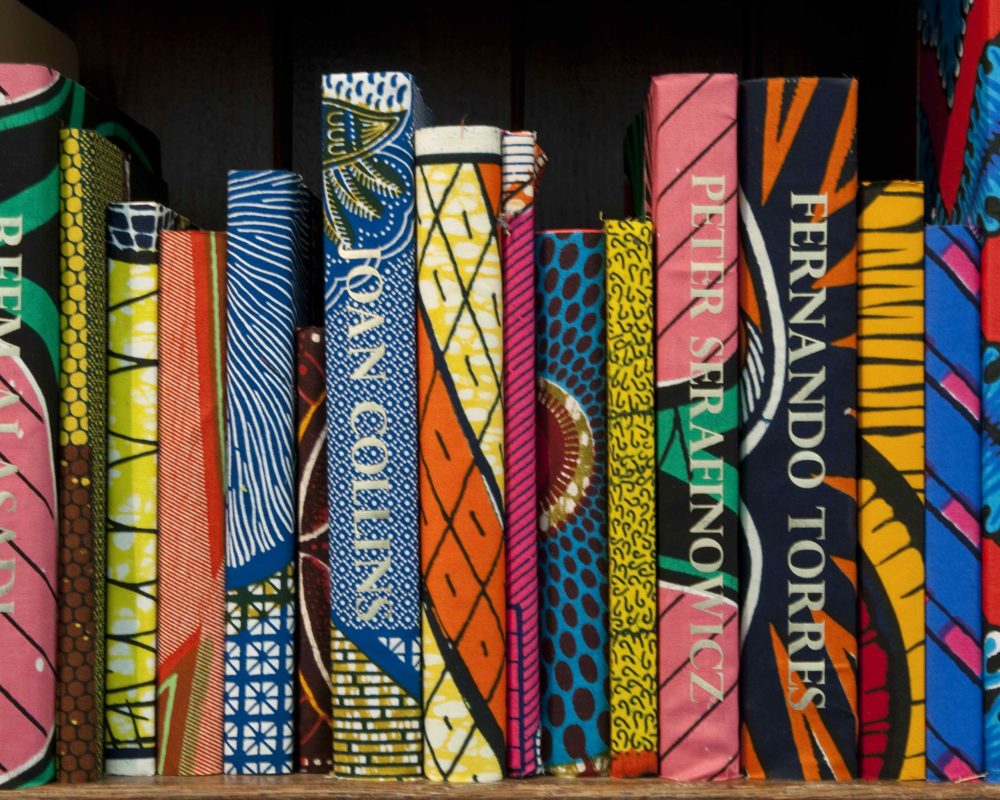 A library with thousands of batik-bound books celebrating the diversity of the British population has been acquired by the Tate.

Yinka Shonibare’s artwork The British Library has gone on display at the Tate Modern after being bought for the permanent collection, first shown in the Old Reference Library at Brighton Museum and Art Gallery for the 2014 Brighton festival.

Three walls of the gallery are taken up with shelves of 6,328 books. On 2,700 of the books are the names, printed in gold leaf, of first- and second-generation immigrants to Britain who have made significant contributions to the country’s culture and history.

The acquisition of The British Library is a continuation of Tate’s support for multidimensional practices which tackle some of the most pressing issues of our time.

The use of Dutch wax print fabric reveals a complex relationship between colonialism, cultural appropriation and national identity. It was developed in the nineteenth century in the Netherlands as a mass-produced imitation of batiks produced in Indonesia, a Dutch colony at the time. The cheaper, machine-made textiles were poorly received in Indonesia. In West and Central Africa, however, they were quickly adopted and absorbed into local traditions.

The British Library is an exploration of the diversity of British identity through a conceptually poetic lens. I look forward to the public engagement with the work.

The full article can be found via The Guardian by clicking here. 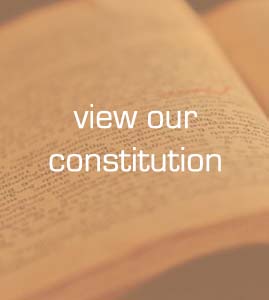